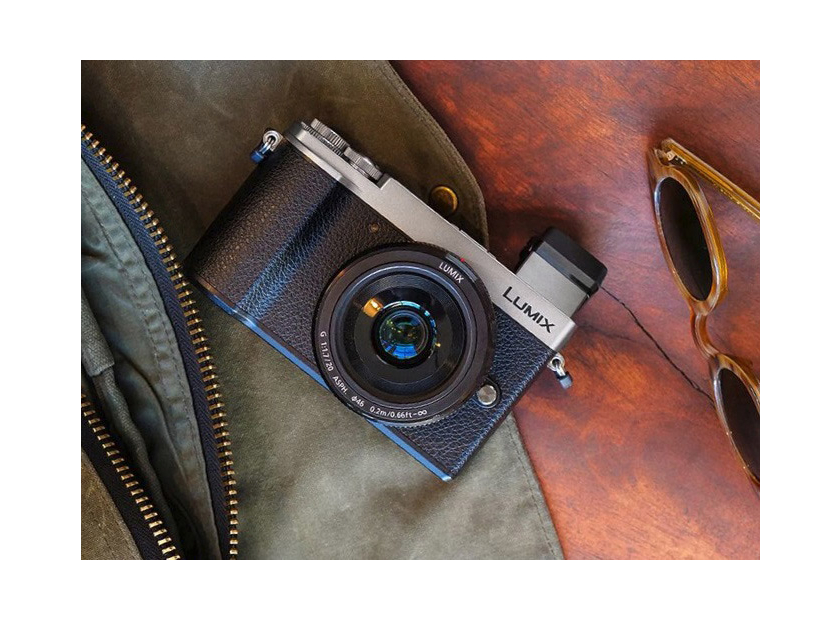 The Panasonic Lumix DC-GX9 is a rangefinder-style Micro Four Thirds camera whose most recognizable feature is its tilting electronic viewfinder. The GX9 provides a healthy serving of new features and performance improvements over its predecessor, the GX8.

The most notable changes include the removal of the low-pass filter on the GX9's 20MP sensor, 5-axis in-body image stabilization (up from 4-axis), slightly faster burst shooting and Bluetooth connectivity. The shutter unit has also been redesigned, with Panasonic claiming a 90% reduction in 'shutter shock' compared to the GX8. There's also a built-in flash - something the GX8 lacked - as well as some tweaks to image processing.

Panasonic appears to have rearranged their lineup a bit, with the GX9 serving more as a midrange model than its predecessors, sitting alongside the DSLR-style DMC-G85. The price has come down to $999 with a kit lens, compared to $1199 for the GX8's body alone. Alongside the price drop, some features found on the GX8 are now gone, such as weather-sealing. The EVF is smaller and battery life has dropped by about 25%, as well.

The GX9's closest peers are the Fujifilm X-E3 and Sony's a6300, both of which have 24MP APS-C sensors, hybrid autofocus systems (which the GX9 lacks) and 4K video capture. 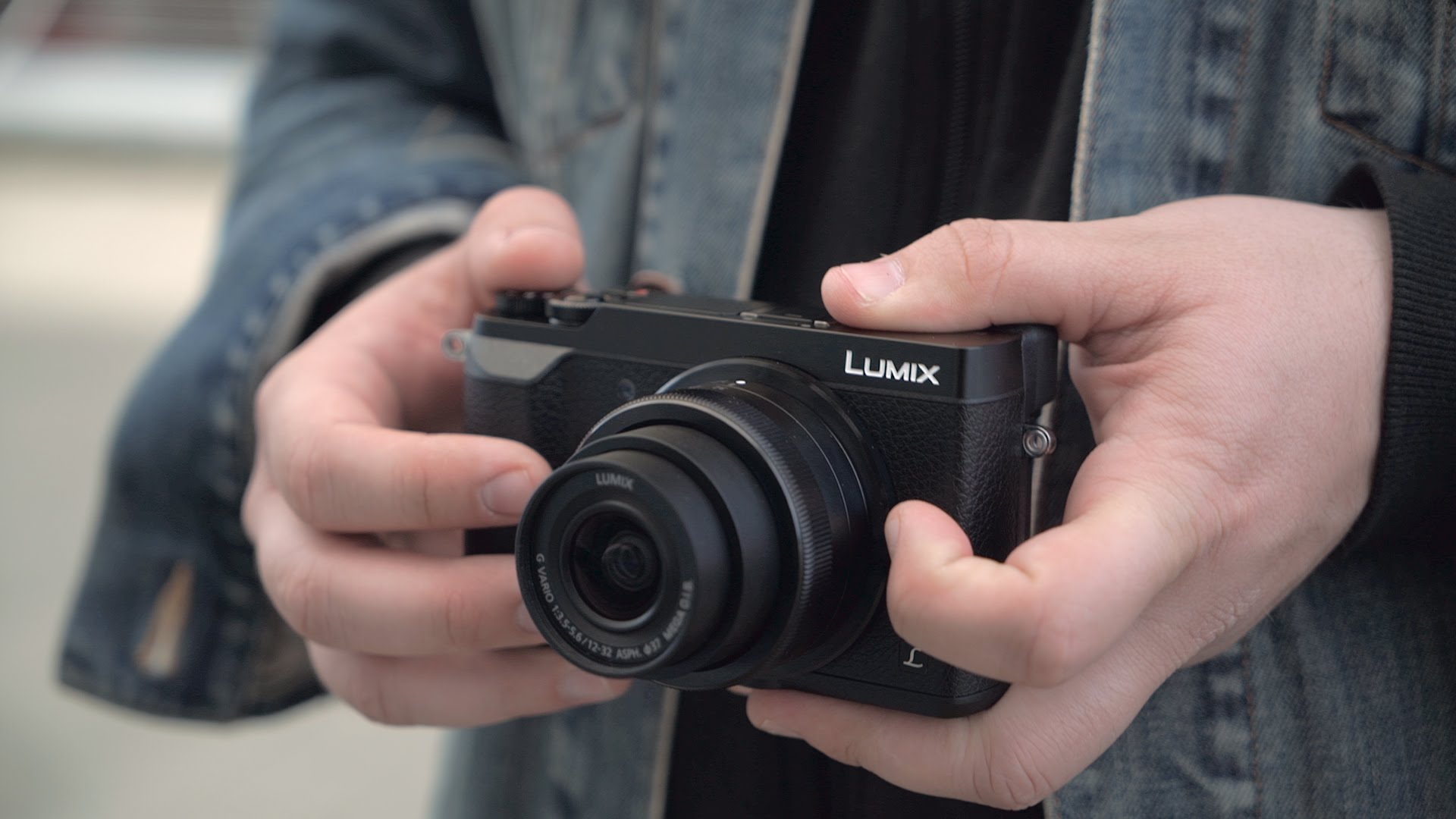 You can see that the differences between the GX9 and GX8 are a mixed bag. The GX9 loses the low-pass filter, get an extra axis (rotation) of image stabilization and adds Bluetooth and a flash. However, its viewfinder is smaller, body no longer weather-sealed and battery life has taken a turn for the worse. Speaking of viewfinders, Panasonic has gone back to a field sequential panel (a different technology than traditional LCD or OLED,) which some people may find distracting due to 'color tearing'. The LCD is now tilting versus fully articulating, which some people may find as an upgrade, and others will not.

The 20MP Live MOS sensor on the GX8 is as high resolution as you'll find on a Micro Four Thirds camera, though larger APS-C sensors perform a bit better at high sensitivities. Both the X-E3 and a6300 have hybrid (contrast + phase detect) autofocus systems, though Panasonic's DFD system has performed quite well despite lacking phase-detection. The GX8 has higher resolution LCDs and an EVF that's quite a bit bigger than the X-E3's. Both the X-E3 and a6300 have faster burst rates and 35% higher battery life.